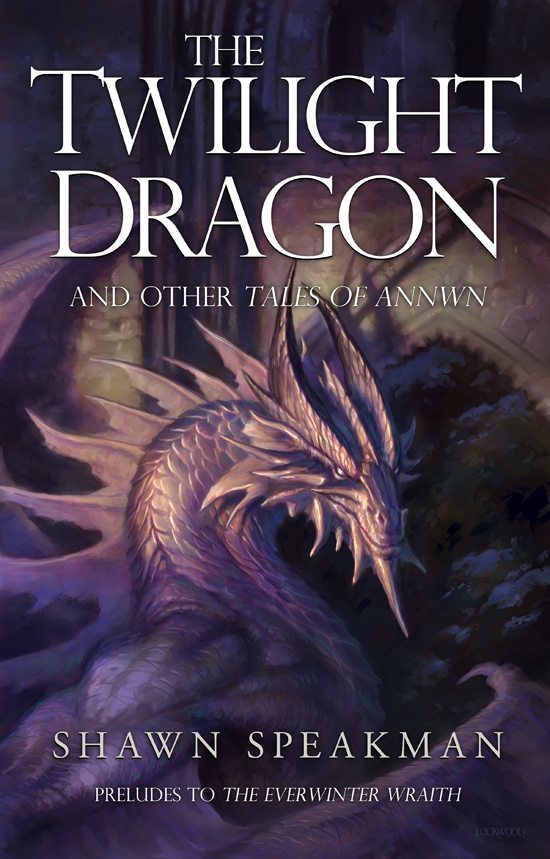 For those of you who have finished The Dark Thorn, here are the opening paragraphs of The Arch Druid’s Grimoires, one of the short stories in the forthcoming story collection, The Twilight Dragon & Other Tales of Annwn! 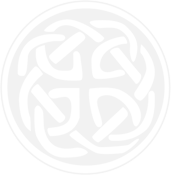 Aengus Doughal hid in the shadows, watching a once civilized city burn.
From his alleyway vantage, the Arch Druid of Caer Dathal scrutinized the worst in humanity unleashed. The city ripped itself apart. Philip Plantagenet, the High King of Annwn, had marched to war against the gathered might of the Seelie Court in the east, wishing to end the fey forever. He had left a contingent of Templar Knights behind to maintain order. It had not been enough. When word spread that the Morrigan and her fey had obliterated the High King’s army, reports became chaos. Rumors that Plantagenet had fled Annwn for the world of his birth. Rumors that his right-hand man and long-time friend John had betrayed him and taken the throne. Rumors that a mere boy had killed Plantagenet in the field. No matter. The result was the same. When this fractured news began to spread through the streets like an ever-increasing wildfire, the people of Caer Llion panicked—or worse, took advantage. Looting. Mayhem. Killing. Death. Fires had quickly erupted, Caer Llion gutting itself from the inside out.
These were the demonstrative ends of a regime, Aengus thought. This was civilization unrestrained. Without the boot heel upon the neck, law became lawless.
And there was nothing he could do about it.
♦ ♦ ♦ ♦ ♦

The Everwinter Wraith features Aengus Doughal, the Arch Druid of Caer Dathal the New. He is a complicated man, one who will do anything to prevent the return of a potent evil to Annwn. Now that Caer Llion has fallen, he is pressed into securing magical items once in possession by Philip Plantagenet. At any cost.

To pre-order The Twilight Dragon & Other Tales of Annwn, click HERE!