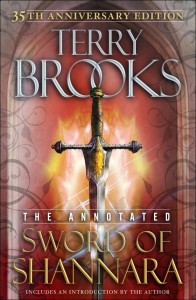 Shawn has been the long-time webmaster and friend of New York Times bestselling author, Terry Brooks.

In November 2011, Del Rey Books contacted Shawn in hopes of creating an annotated edition of The Sword of Shannara, Terry’s first book, published in 1977. He took on the challenge. Shawn re-read Sword and wrote about 100 annotations. He then asked Terry more than 100 questions concerning his debut novel. The answers Terry gave led to the rest of the annotations in the book.

It is a great book, The Annotated Sword of Shannara giving a further depth to the book that many writers give credit to creating a fantasy section in bookstores.

Shawn wrote a series of articles on Suvudu detailing his journey from beginning the project to completed book:

As you can see, Shawn spent a great deal of time and energy on the book he credits with getting him to read at an early age.

And which contributed to his love of words and writing. 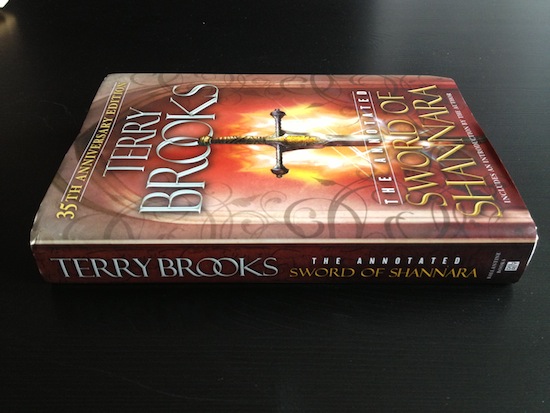