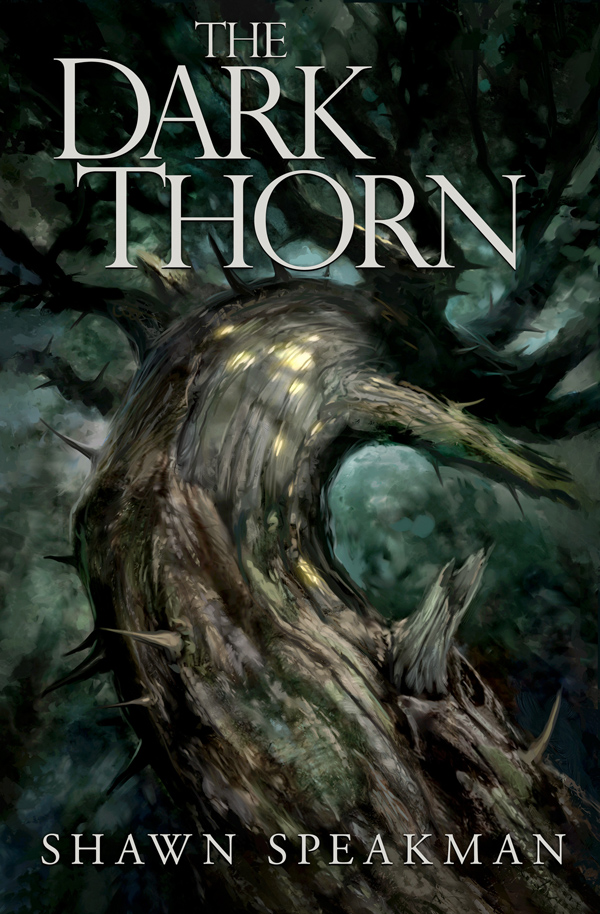 There are two hardcover editions of The Dark Thorn to consider.

The first is a leather-bound Signed & Numbered 1st edition/first printing edition that is limited to only 500 copies, is triple-signed by author Shawn Speakman, artist Todd Lockwood, and cartographer Russ Charpentier who supplied the map of Annwn, and is $75.00.

The second is a 1st edition/1st printing trade hardcover that is limited between 1500-2500 copies, is unsigned, and is $30.00. The text and map for both editions of The Dark Thorn are the same.

CERTAIN CONTENT THAT APPEARS ON THIS SITE COMES FROM AMAZON SERVICES LLC. THIS CONTENT IS PROVIDED 'AS IS' AND IS SUBJECT TO CHANGE OR REMOVAL AT ANY TIME.